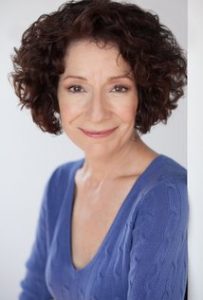 Carmen Roman will play Emily Reed, a librarian at risk in “Alabama Story” in Wisconsin.

Some of Chicago’s best actors will begin conjuring the Deep South in northern Wisconsin on July 28, when rehearsals begin for the Midwest premiere of Kenneth Jones’ Alabama Story. The story of a divisive politician bullying a formidable woman in power seems timely as today’s headlines, though it draws on a historic incident from 1959. Performances under the direction of Brendon Fox play Aug. 17-Sept. 4 at Door County’s Peninsula Players, one of the nation’s oldest resident summer theatres. 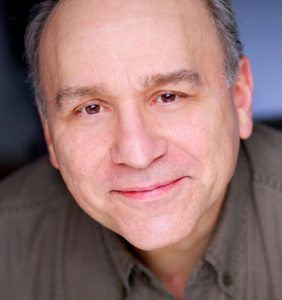 “Carmen and I have played quite a few sparring partners on stage over the years at the Players — we were Henry and Eleanor in The Lion in Winter, Gaev and Ranevskaya in The Cherry Orchard, Lady Alice and Thomas More in A Man for All Seasons, Kate and Jack in Broadway Bound, and more,” Peninsula Players artistic director Vinkler previously told me. In the 1959-set Alabama Story, his Sen. E.W. Higgins makes repeated attempts to shame and oust librarian Emily Wheelock Reed, who protects an innocuous children’s book called “The Rabbits’ Wedding.” 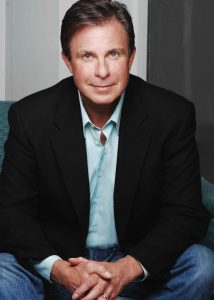 James Leaming will wear many hats in “Alabama Story.”

Leaming’s “very good at playing multiple characters,” Vinkler said. “The first time I saw him on stage he was doing that in Catch-22 at American Blues Theater, and that’s the reason I hired him the first time.”

Garth Williams wears many hats in Alabama Story, which is set in “the Deep South of the imagination.” Leaming is a co-founding member of American Blues Theater in Chicago, where his wife, Carmen Roman, is also an ensemble member. (I saw Roman play a fierce Paulina in sharp production of The Winter’s Tale at Missouri Rep, now Kansas City Rep, a few years back. If you want a strong actress to play a strong woman, you call steely Carmen Roman.) 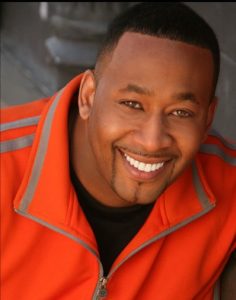 The acclaimed Alabama Story had world premiere by Pioneer Theatre Company in 2015 and is having four regional professional productions in 2016. It set a box office record for single ticket sales in its hit run April 8-May 28 at Florida Studio Theatre in Sarasota, FL, where the Sarasota Observer wrote, “The playwright evokes the Deep South of 1959 with spot-on dialog and dialect. Jones has a keen ear for cultivated Southern patois… You’ll want to get to know Jones’ characters. The only crusader in the bunch is on the wrong side. The rest quietly do the right thing. They don’t shout about their principles. But they stand on them.” 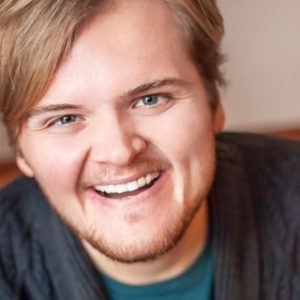 Peninsula Players bills the drama’s sparring characters as “incredible opposites and incredible forces” representing “worlds at risk.” While the politician and librarian battle, “a parallel story of childhood friends, Joshua and Lily, a black man and a white woman reunited in adulthood, reflects the personal and political tensions swirling in Montgomery.” The play mixes tears, laughter and history to tell the story of people whose character is tested in times of great change.

Alabama Story was a nominee for the 2016 Steinberg/American Theatre Critics Association New Play Award and was a 2014 Finalist in the O’Neill National Playwrights Conference. Learn more about the play’s history here. 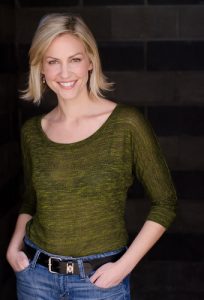 Director Brendon Fox has many regional credits. He’s also on faculty in the theatre department of Washington College in Chestertown, MD, where he recently adapted and directed The Eyre Affair, from the novel by Jasper Fforde.

Kenneth Jones is a playwright, librettist and lyricist. Alabama Story was a 2014 Finalist in the Eugene O’Neill Theater Center’s National Playwrights Conference and a 2016 nominee for the Steinberg/American Theatre Critics Association New Play Award. It had its world premiere by Pioneer Theatre Company in 2015 and this year will have productions in Florida, Massachusetts, Michigan, Wisconsin and Illinois. His play Two Henrys, a Semi-Finalist in the 2015 and 2016 O’Neill Playwrights Conferences, was seen in Pioneer’s 2016 Play-By-Play series and had private table readings by Florida Studio Theatre and Off-Broadways’s TACT/The Actors Company Theatre. His new serious comedy Hollywood, Nebraska was seen in TACT’s 2016 NewTACTics New Play Festival. With Karen Azenberg, he co-conceived Pioneer’s 2015 holiday musical It Happened One Christmas. His darkly comic Christmas revue Naughty/Nice (with composer Gerald Stockstill) is published by stagerights.com. His musical Voice of the City (with composer Elaine Chelton) was developed by York Theatre Company and Human Race Theatre Company. He is a member of the Dramatists Guild, BMI and The 72nd Street Gang Playwrights Collective. He writes about his own plays and advocates for other playwrights, new plays and theatre makers at his website ByKennethJones.com.

Rehearsals for the East Coast premiere of Alabama Story, produced on Cape Cod by Wellfleet Harbor Actors Theatre (WHAT) in Wellfleet, Massachusetts, begin the week of Aug. 1 for a run Aug. 26-Sept. 25.

Its Michigan premiere, in the playwright’s hometown, will be produced by The Theatre Company in Detroit, Sept. 22-Oct. 9.

Are you a producer interested in a perusal copy of the script? Request one here.