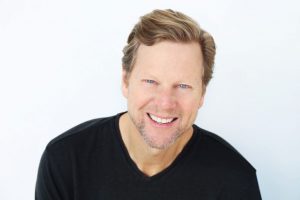 Alan Campbell, the 1995 Tony Award nominee of Sunset Boulevard, will wear many hats this summer for the East Coast premiere of Alabama Story, the fact-inspired play about a persecuted librarian whose world is at risk in the segregated South. At Wellfleet Harbor Actors Theater on Cape Cod, Campbell — Joe Gillis in Broadway’s Sunset Boulevard — will play children’s book illustrator Garth Williams, who narrates the story of the author’s controversial picture book about bunnies. In “The Rabbits’ Wedding,” a black rabbit marries a white rabbit, causing a cultural earthquake in 1959 Montgomery. 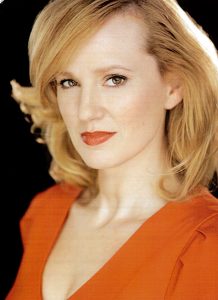 WHAT, the resident Equity theatre in Wellfleet, MA, presents Kenneth Jones’ acclaimed six-actor play Aug. 25-Sept. 25 at the 220-seat Julie Harris Stage. Opening night is Aug. 27. (Single tickets are now on sale online or by phone.) It will be the third of four regional productions of the drama in 2016 following an eight-week run by Florida Studio Theatre that attracted 14,000 theatregoers. (Here’s a review.) It will make its Midwest debut by Peninsula Players in Door County, WI, in mid-August. The play was a 2016 nominee for the Steinberg/American Theatre Critics Association New Play Award and was a 2014 finalist in the O’Neill National Playwrights Conference.

Alabama Story — set in “the Deep South of the imagination” — borrows from real events touching on censorship and Civil Rights issues in the Jim Crow South. Executive artistic director Jeffry George will direct. WHAT casts its productions from the acting pools of Boston, Cape Cod and New York City. 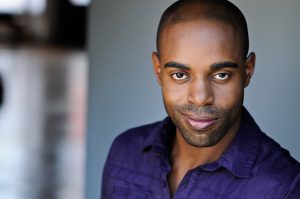 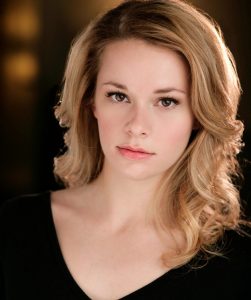 The WHAT company will include Campbell as storyteller Williams (known for his artwork for “Little House on the Prairie,” “Charlotte’s Web” and “Stuart Little”), who gamely jumps into many supporting roles; Christopher Chisholm as Senator E.W. Higgins, who wants the book and the librarian purged from the state; Valerie Stanford as embattled librarian Emily Wheelock Reed; Nathan Winkelstein as fellow librarian Thomas Franklin; Chauncy Thomas as Joshua Moore; and Samantha Able as Lily Whitfield.

The play examines Civil Rights through the lens of censorship. Alabama politicians insisted that “The Rabbits’ Wedding” was pro-integration propaganda designed to sway young minds toward race-mixing. The battle between the senator and the librarian made international headlines. 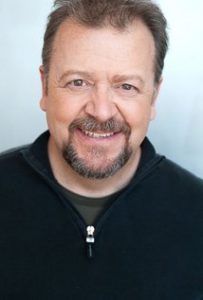 The public political drama is contrasted with the private personal story of Lily and Joshua, two childhood friends who reunite in adulthood in Montgomery and rehash painful events of their past. She’s white; he’s African-American. Their story deepens the play’s theme of how character is tested in times of extraordinary social change.

Alabama Story received its world premiere by Pioneer Theatre Company in Salt Lake City in January 2015. It became the top-grossing new play in the theatre’s history and was embraced by critics. Listen to a Utah NPR radio program devoted to the play.  Read more about the play’s history here. The play was also developed in readings by TACT/The Actors Company Theater and Alabama Shakespeare Festival. 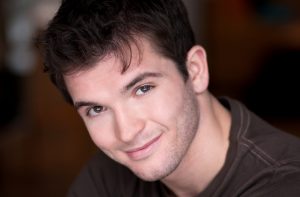 The 2016 WHAT season includes productions of the Todd Almond musical Girlfriend; the premiere of the Bill Russell-Janet Hood musical Unexpected Joy; a three-performance engagement of Absolute Brightness by James Lecesne; Mike Bartlett’s Cock; Matt Connor and Grace Barnes’ musical Nevermore; and an earlier run of A Midsummer Night’s Dream in March.

Between March and November WHAT produces mainstage productions and one family production, plus a variety of concerts, lectures and films. Visit www.what.org.