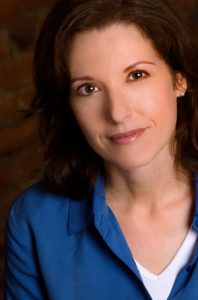 Casting is set for the Florida premiere of Alabama Story, the highly theatrical new play by Kenneth Jones that charts a real-life censorship and civil rights battle set in “the Deep South of the imagination.” At Florida Studio Theatre in Sarasota this spring, Jean Tafler will play an Alabama librarian pressured by segregationist politicians to remove a controversial children’s book from her shelves. Andy Prosky will play the pugnacious state senator leading the charge.

Inspired by a true story that made international headlines in 1959, the play’s flashpoint is the state library’s acquisition of a children’s picture book about a white rabbit that marries a black rabbit in a moonlit meadow. Written and illustrated by Garth Williams (known for his artwork in “Little House on the Prairie,” “Stuart Little” and “Charlotte’s Web”), “The Rabbits’ Wedding” was intended for children under the age of seven, but is seen as integrationist propaganda in the Jim Crow South. 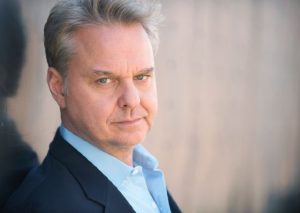 Williams himself is a character in the play, narrating the tale and jumping into multiple roles, including an aging political crony. Kevin Cutts (Atticus in Virginia Stage’s To Kill a Mockingbird, Lee in True West at Hartford TheaterWorks) will play Garth Williams and others. 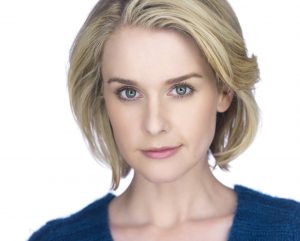 In addition to Jean Tafler as Emily Wheelock Reed and Andy Prosky as Sen. E.W. Higgins, the company includes Danny Bernardy as Emily’s ally, Thomas, a fellow librarian; Chris White (Mark Antony in Julius Caesar for Nebraska Shakespeare) as Joshua, a civil rights worker; and Rachel Moulton as Lily, a former childhood friend of Joshua’s. Lily and Joshua’s private reunion, in which they rehash their painful childhood, reflects larger public tensions happening between the library and the legislature. 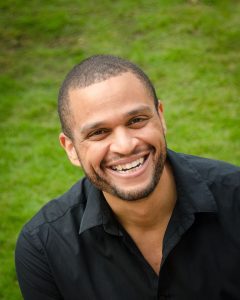 Alabama Story was a 2014 finalist in the National Playwrights Conference of the Eugene O’Neill Theatre Center. FST artistic director Richard Hopkins previously told the Sarasota Herald-Tribune, “It’s probably the best Southern play I’ve read in 10 or 20 years.” At least three other professional productions are planned for 2016, in Wisconsin, Michigan and Massachusetts.

Read more about the history of Alabama Story. Request a perusal copy of the script here. 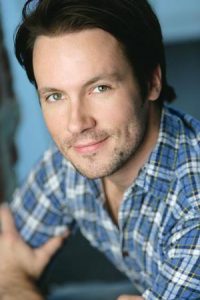 Here’s how Florida Studio Theatre bills Alabama Story: “In 1959 Montgomery, Alabama, the civil rights movement is flowering. A children’s book with an apparent hidden message stirs the passions of a segregationist senator and a no-nonsense state librarian. Inspired by true events, Alabama Story puts political foes, childhood friends, and one feisty author at opposite ends of clashing perceptions.”