Set in Montgomery, Alabama in 1959, Alabama Story mixes real and fictional people to tell a fact-inspired fable about tests of character in a time of social turbulence. Censorship, civil rights, children’s literature and the freedom to read are elements in this highly theatrical six-actor tale set in “the Deep South of the imagination.” A bullying but complex segregationist senator wants a controversial children’s book taken off the library shelves, but a fearless librarian refuses, putting both of their worlds at risk. Another story of childhood friends — an African-American man and a white woman, reunited in adulthood that same year — provides private counterpoint to the public events swirling in the state capital. Political foes, star-crossed lovers, and one feisty children’s author inhabit the same page in new American play brimming with humor, humanity, heartbreak and hope. By 2020, it will have been seen in at least 27 cities around the U.S. since its 2015 premiere. Six actors. One set. Two acts. Cast: 2 white women, one age 50-60s, one age 32; 3 white men, two age 50s-60s, one late 20s; 1 African-American man, age 32. Learn more and ask for a free perusal copy here. → 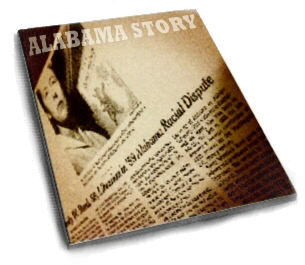 Fifteen years after the death of his partner from AIDS-related illness, fortysomething New Yorker Henry learns of the death of his would-be father-in-law and travels to Florida for the funeral, ambushing his partner’s mother and sister with well-meaning, if audacious, kindness in their time of grief. In the house that he was never welcomed to visit before, conversations bitter, tender and revealing transpire between a man who needs a mother, a mother who needs a son and a sister who seems to only need a drink. A humor-laced drama about familial silence, implacable grief, Midwestern temperaments and what we’re afraid to talk about. A glimpse at what happened between the dusk of the worst of the AIDS crisis and the dawn of marriage equality. Developed in Pioneer Theatre Company’s 2016 Play-By-Play Reading Series. A semi-finalist in the O’Neill National Playwrights Conference in 2015 and 2016. Private in-house readings in 2016: TACT/The Actors Company Theatre and Florida Studio Theatre. Cast: 2 Women (daughter age 50 and mother in late 70s) and 1 Man (late 40s). 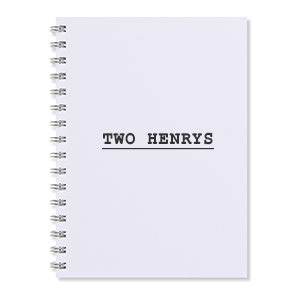 It’s July 4, 2016, and alumni of Evergreen Elementary School’s class of 1976 have gathered for the 40th anniversary of their graduation from sixth grade. A handful of former classmates in their early fifties — a jock, an artist, a cheerleader, a brain and an overachiever — find themselves in their old music room, where memories of past teachers, tensions and traumas are conjured like half-remembered songs. The present concerns of a divided America dovetail with the anxieties of the past to spark an unforgettable reunion that calls into question the Spirit of 76. Cast: 3 Women (Asian age, 52; African American, age 62; Caucasian, age 52), 3 Men (Caucasian, early 50s). 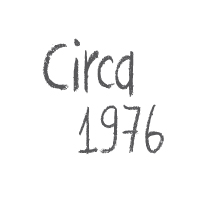 In the panhandle of Nebraska, two actresses of a certain age are making a homecoming in their small town. Jane’s in from L.A. to check up on her ailing mother. Andrea’s back from New York to bury her father. A new comedy about the urge to be creative, the itch to move away and the ache of reconnecting with the family and feelings that you left behind. 4 women (two in their 40s, one 70s, one teen), 2 men (34 and 50). 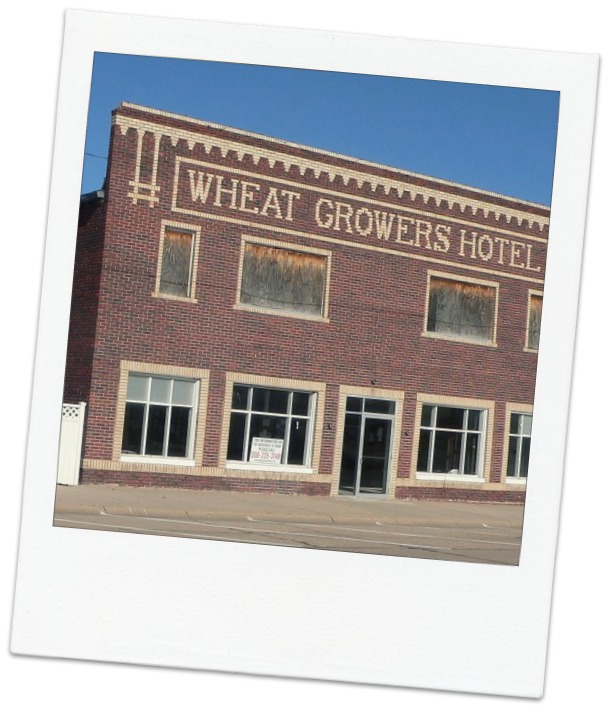 A musical. One pianist. Four actors (two men/two women). Twenty or so characters — misfit “kids” who are desperately seeking Santa. Darkly comic. Satiric. Wildly melodic. Not for kids. Music by Gerald Stockstill, lyrics by Kenneth Jones, book by Jones & Stockstill. A finalist in the National Alliance for Musical Theatre Festival of New Musicals. Now published by stagerights.com in full-length and cabaret versions. Website → 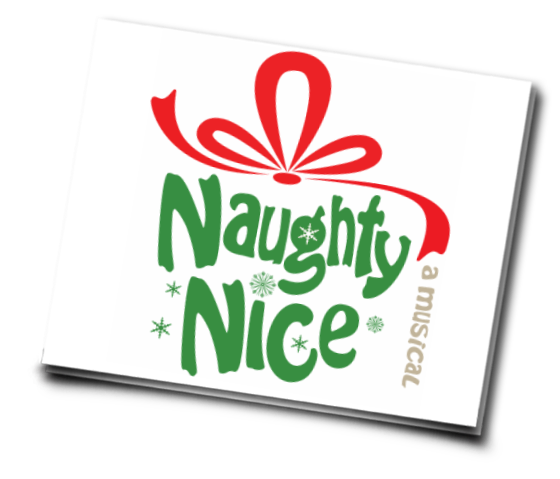 Voice of the City

Inspired by a story by O Henry, here’s a large-cast, new-fashioned musical fable about a woman who comes of age in Manhattan’s Greenwich Village of 1906. Music by ElaineChelton, book & lyrics by Kenneth Jones. Developed at York Theatre Company and Human Race Theatre Company. Website → 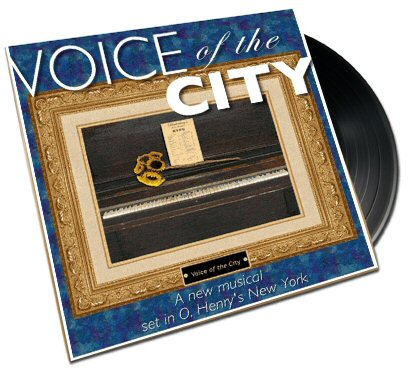 It Happened One Christmas

Ghosts of a shuttered vaudeville house gather to perform a revue on December 24 in the hope of impressing Father Christmas enough that he will bring a white Christmas to the city. A collection of classic songs and beloved yule stories punctuate this two-act entertainment co-conceived by Karen Azenberg and Kenneth Jones, directed and choreographed by Azenberg for its world premiere in December 2015 at Pioneer Theatre Company in Salt Lake City. “A flavorful pastiche of songs and stories centered on Christmas.  A polished and heartfelt celebration of some of the best and best-loved songs and stories about Christmas. That may be enough to start a new tradition.” — Salt Lake City Tribune 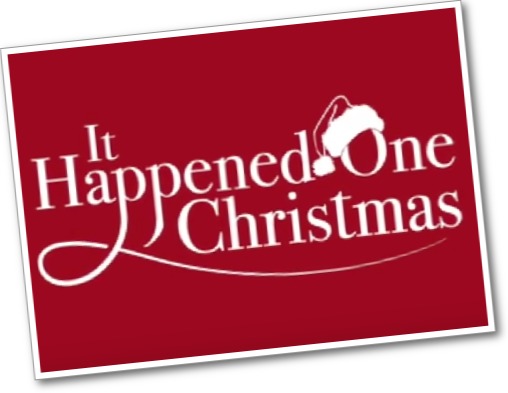