Cast and Creatives Announced for World Premiere of Jeff Talbott’s “i” at Pioneer Theatre Co. 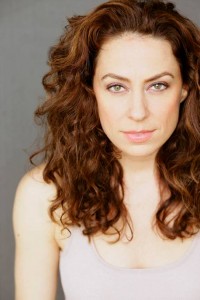 The resident Equity company in Utah first developed the drama in January 2017 in its Play-by-Play new play reading series.

Here’s how Pioneer characterizes i: “Sarah [played by Kathleen McElfresh] is having a rough time. She’s trying to shake it, but it’s not easy. She’s got a new doctor [Nafeesa Monroe] and she’s met a nice guy named Jake [Todd Gearhart], so things are looking up. And Jake’s having a hard time, too. Together, Sarah and Jake are trying to find their way to each other — and maybe, just maybe, to some of that happiness we’ve heard so much about. A mysterious love story about the threads that tie us together, i is a gentle and unsettling new play set a couple days after tomorrow.” 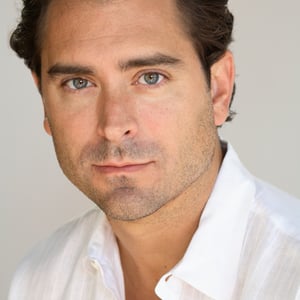 New York City-based Gearhart previously appeared on the PTC mainstage in The Philadelphia Story at Pioneer. He also appeared in i’s Play-by-Play staged reading, as did resident Utah actress Colleen Baum, who plays Sarah’s mother, Virginia in this full production. (For the record, Wes Grantom directed the developmental reading of i in 2017.)

The play began in an unexpected way, Talbott previously told me: “I had read an article a while ago about a scientific experiment being done on mice that intrigued me, in terms of its implications for treating humans, but didn’t know how it applied to a dramatic story, so I filed it away. Then one day, when cleaning my computer, I found the article, and started to write the first scene in the play, which is a scene between a doctor and a woman. The play grew from there in some pretty unexpected ways.” 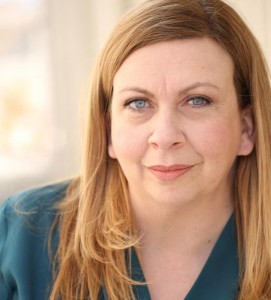 It was a busy 2017 for Talbott. His play The Gravedigger’s Lullaby got its world premiere Off-Broadway Feb. 28-April 1 in a staging directed by Jenn Thompson for TACT/The Actors Company Theatre at Theatre Row in New York City. It is now published by Dramatic Publishing. 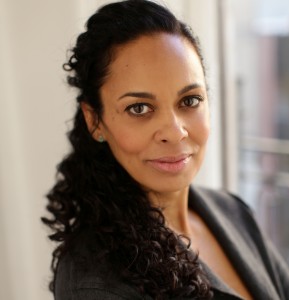 His play Three Rules for the Dragon was heard in a March 6, 2017, Manhattan reading presented by Colt Coeuer and Rattlestick Playwrights Theatre (Adrienne Campbell-Holt directed Marin Ireland, Zachary Quinto, Madeleine Rogers and Babak Tafti). The play was a finalist for the 2016 O’Neill Conference and received a workshop in June 2016 at Premiere Stages at Kean University in New Jersey. He is working on a commission for a new play to be produced by Montclair State University in April 2018. Wes Grantom will direct.

Talbott is no stranger to Pioneer’s Play-by-Play series, having enjoyed previous development on his play A Public Education, which was finalist for the 2015 O’Neill Playwrights Conference in 2014 and was later seen in a reading by TACT. As an actor, he appeared in PTC productions of Doubt, The Odd Couple and …Spelling Bee.

His play The Submission (published by Samuel French) was the inaugural recipient of the Laurents/Hatcher Award in 2011 and was produced Off-Broadway by MCC Theater; it went on to receive the Outer Critics Circle John Gassner Award for New American Play in 2012. It was also a semi-finalist for the 2010 O’Neill Playwrights Conference. Since that time, it continues to be produced by theatres around the country. 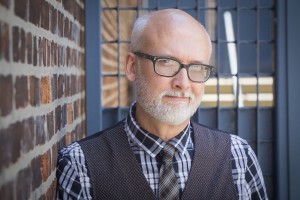 Talbott writes musicals with composer Will Van Dyke. Their musical Imagine Harry was presented in the 2015 NAMT Festival of New Musicals, and was finalist for the 2017 O’Neill Musical Theatre Conference and was a finalist for the 2014 Rhinebeck Writers Retreat. In September 2015, they released an EP of their work called “A View of the River” (available on iTunes or wherever digital music is sold). They were part of Goodspeed Musicals’ 2016 Johnny Mercer Writers Colony finishing a draft of their musical Wintersong. Their musical Seven Broken Hearts was developed in part at the Rhinebeck Writers Retreat in 2017. They are currently working on a new musical commissioned by Grove Entertainment and Barbara Whitman Productions.

His other plays include How to Build a City (workshops at TACT and Route 66), Elliot (readings – Crowded Outlet, MCC Theater) and All the Stars in the Midnight Sky (workshops/readings – MCC, TACT).

Talbott graduated with honors from the Yale School of Drama, and as an actor has been seen in theatres all over the country and in film and TV. Visit www.jefftalbott.com.

The 2018 production of i will be the second play to move from PTC’s Play-by-Play reading series to Pioneer’s 900-seat mainstage. In 2014, the inaugural Play-by-Play series featured Kenneth Jones’ play Alabama Story, later fully produced by PTC in January 2015, for which it was nominated for the 2016 Steinberg/American Theatre Critics Association New Play Award. Karen Azenberg directed the premiere and its developmental readings. By spring 2018, Alabama Story will have been seen in at least 17 cities around the country.