Cast and Creatives Announced for Tennessee Premiere of “Alabama Story” 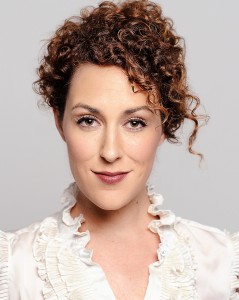 Associate professor Kate Buckley directs the social-justice drama set in “the Deep South of the imagination.” The play charts the real-life story of a fierce “lady librarian” named Emily Reed (played by Cunningham)  who is persecuted by segregationist state Senator E.W. Higgins (played by Mani), who took issue with her book choices.

The play is getting 11 productions around the country in the current 2017-18 season. It was a 2016 nominee for the Steinberg/American Theatre Critics Association New Play Award and a 2014 Finalist in the O’Neill National Playwrights Conference. Request a perusal copy of the script. 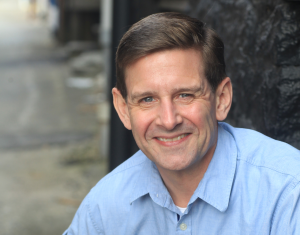 The play is friskily narrated by children’s book author and illustrator Garth Williams (played by faculty member and artist-in-residence Alley), whose 1958 book “The Rabbits’ Wedding” created a firestorm in Alabama and other Southern states. The picture book, intended for children under the age of seven, shows the marriage between a black rabbit and a white rabbit. Garth Williams serves as a sort of omniscient participant and also assumes other roles. 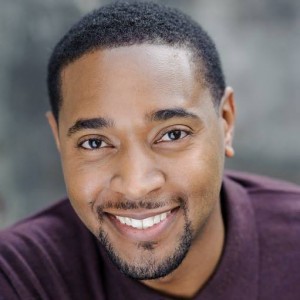 Alabama Story premiered at Pioneer Theatre Company in Salt Lake City in 2015 following development by Alabama Shakespeare Festival, Pioneer and Off-Broadway’s TACT/The Actors Company Theatre. By spring 2018, it will have been produced by at least 17 theaters around the country since its first appearance.

The 2017-18 season of the Clarence Brown also includes Rick Elice’s Peter and the Starcatcher; Greg Kotis and Mark Hollmann’s musical Urinetown; A Christmas Carol, adapted by Edward Morgan and Joseph Hanreddy; Three Sisters, in a new version by Libby Appel; Dream of the Burning Boy by David West Read; Craig Lucas’ Blue Window; and a new commission, the strangers, by Christopher Oscar Pena. The latter is billed as a “modern response” to Thornton Wilder’s Our Town and will feature UT MFA students under the direction of UT theater professor John Sipes. 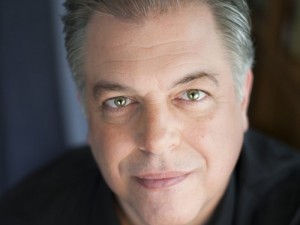 Learn more about the history and mission of Clarence Brown Theatre, the LORT company that operates three venues in Knoxville, TN.

His new six-actor play Hollywood, Nebraska, a rueful comedy about an actress returning to her dying small town and facing her place in the world, was recently seen in a popular workshop production at Wyoming Theater Festival.

Perusal scripts of both plays are available by request.