“The Tin Woman,” a Play With Heart, Gets Chicago Reading by Route 66 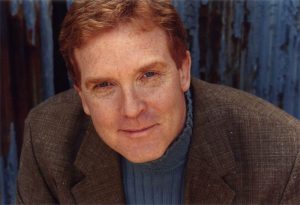 Sean Grennan‘s heartfelt — literally — comedy, The Tin Woman, about a heart transplant recipient who meets the family of her late donor, will get a public reading in Route 66‘s Monthly Reading Series in Chicago Feb. 9. The play was a summer hit for Wisconsin’s Peninsula Players in 2014, and theatres around the country are now starting to take the pulse of the play, which mixes tears and laughter.

Read my earlier interview with playwright Sean Grennan, who spoke about his work on the occasion of its 2014 premiere.

Three members of the Peninsula cast reunite, with some additions, for the Windy City reading, presented by the resident company Route 66 in association with Chicago Acts of Heart LLC. Newcomers to the cast for the reading include Karen Janes Woditsch, Jeff Award winner Greg Vinkler and Route 66 artistic director Stef Tovar. 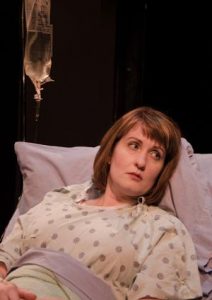 Playscripts is prepping the licensed version of The Tin Woman for publication. LAMB Arts Regional Theatre in Iowa and Actors’ Playhouse in Coral Gables, FL, will produce separate productions of the play in the coming year. Grennan’s others works are published through Playscripts.

For more about the author, visit SeanGrennan.net.