Quick Silver Theater Company will give voice to new plays by playwrights Sergei Burbank, Guadalis Del Carmen and Shashone Lambert in developmental readings June 12-19 as part of the company’s Playwrights of Color Summit in Geneva, NY.

Conversion Rate by Sergei Burbank, Holy Intervention by Shashone Lambert and Tolstoy’s Daughters by Guadalis Del Carmen will get free public readings in upstate New York June 18, with a Q&A talkback about all three plays on June 19. Additional semi-finalists — Organization of Dunsinane by Jimonn Cole, A Prayer by Dwight R.B. Cook and Stewart and Lamb by James Tyler — were also announced by QST, the New York City-based indie not-for-profit devoted to theatrical expression using artists of color. The semi-finalists’ work is being considered for future QST development in its Citizen One Reading Series in Manhattan. Cast and directors for the upstate readings will be announced at a later date. 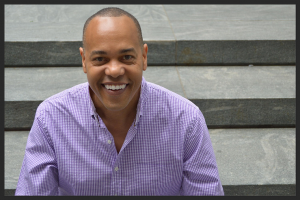 The three finalist playwrights, casts and directors will gather in a weeklong Equity development period which will culminate in staged readings on one afternoon. The venues hosting the Summit include Hobart and William Smith College, The Smith Opera House, The Geneva Community Center and Trinity Episcopal Church.

Quick Silver founder Tyrone Mitchell Henderson, a native of Geneva, said in a statement, “The submissions that we received are all beautiful meditations on themes that include spirituality, community, love and its many forms, race, religion and radicalism.”

According to its mission statement, Quick Silver Theater Company is a black-run company devoted to producing plays that generate thought and conversation, pushing “the boundaries of universality by casting our productions with actors that reflect the community at large.” Part of its mission is “mentoring actors and playwrights of color.” Read my earlier piece about the launch of Quicksilver Theater Company.

Here are the 2016 Playwright of Color Summit finalists at a glance: 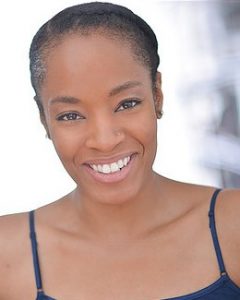 Holy Intervention by Shashone Lambert
“A story about love, loss, faith, hope, redemption and God. What starts out as a routine night of just sex quickly turns into an evening that neither Bobby or CC is prepared for. But who will be left standing: The Pastor or The Prostitute? An unapologetic look into how one’s systematic belief can block the path of finding happiness.” 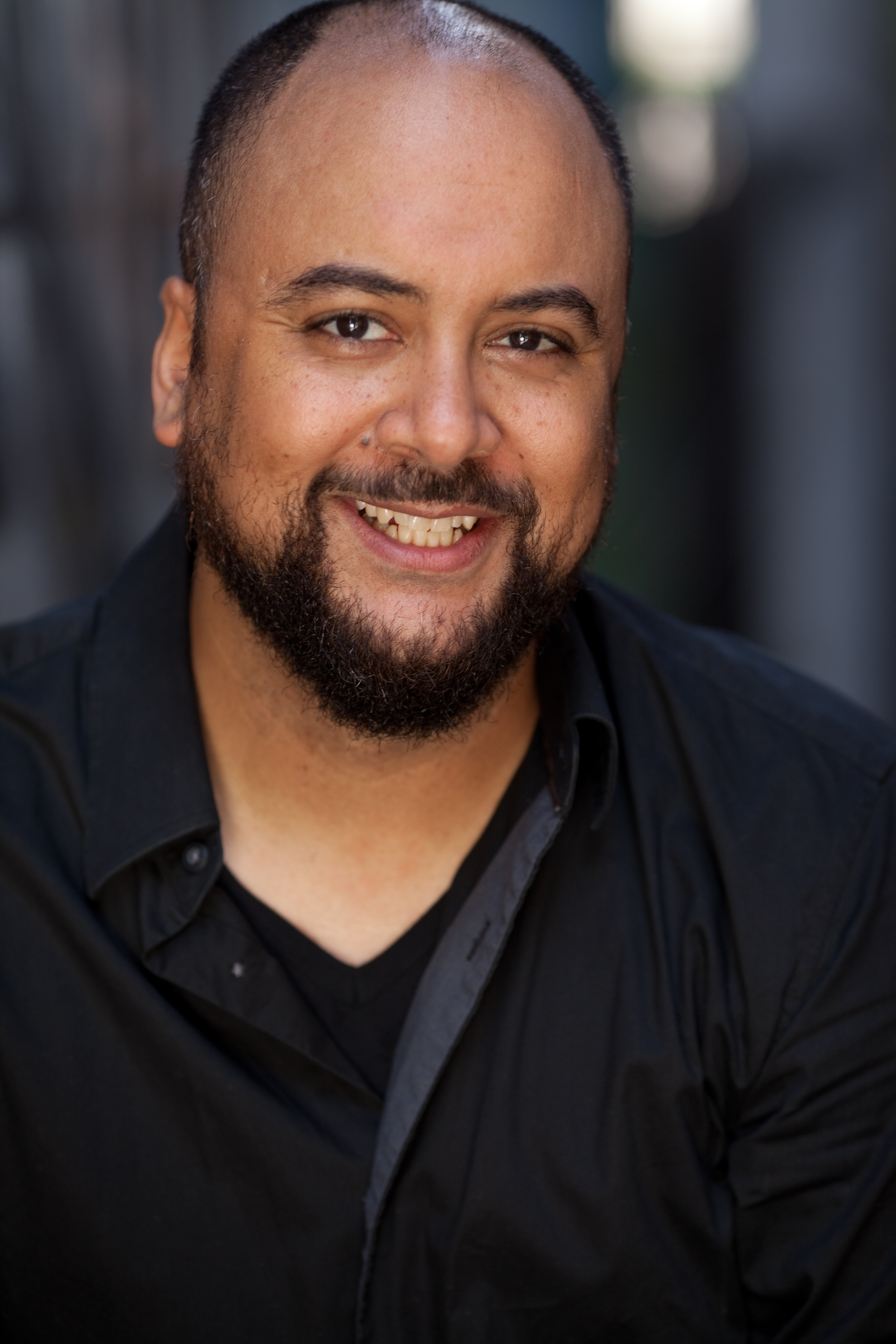 Conversion Rate by Sergei Burbank
“Frank is a rising journalistic star investigating the caseload of a retired New York City police detective. Just as his new expose gets some traction, Frank’s past work comes into question. With his career hanging in the balance, Frank discovers that perhaps the only ally he has is the very detective whose work he’s been trying to tear down.”

Sergei Burbank is a New York City-based performer, audiobook narrator, playwright and producer. He is the author of five plays (published by Indie Theater Now). He has written for NYTheaterNow. His articles and short fiction have been published by Parabasis, Howlround, and fwriction:review. With Adam Karsten, he co-founded Conflict of Interest Theatre Company, and is presently the literary manager for Oracle Theatre Inc. He is a member of Actors’ Equity Association, and, in 2016, will complete an MFA in Playwriting from St. Joseph’s College.

Tolstoy’s Daughters by Guadalis Del Carmen
“Katya and Fanya are two sisters living in a country on the cusp of a revolution. Each one takes a separate path to fight for their country’s future. With the odds against them, both make drastic choices that will forever change their relationship. With one sister sacrificing her life and the other sacrificing her livelihood, the fate of their beloved country ultimately lays in their hands.”

Guadalis Del Carmen is a Loyola University graduate born and raised in Chicago. Her first play, Blowout, was produced by Aguijón Theater in 2013. In 2014, she was one of eight early-career playwrights to be chosen to be part of El Semillero, a playwright writing group curated by ALTA (Alliance of Latino Theater Artists) in residency at Victory Gardens Theater. Del Carmen has been selected to be a part of Urban Theater Company’s 2015 R.A.W. (Real Aggressive Writing) reading series in fall 2016. She is an ensemble member of Aguijon Theater and Urban Theater Company.

About 25 plays were submitted to the 2016 Playwrights of Color Summit evaluation process, with plays read “blind” without judges’ knowledge of authorship.

According to company notes, “Quick Silver Theater Company feels that many young playwrights work is rushed to production. We want to offer playwrights the opportunity to delve deeper into their work while surrounded by a peaceful environment and supported by a team of collaborative artists. It’s all about the words.  A community-wide talkback, moderated by the artistic team, will offer the playwrights immediate feedback suited to the requested parameters of each writer.”

Quick Silver does not require an agent or nomination to apply, simply the right to work in the United States. The monthlong window for submissions is Nov. 1-Dec. 1. QST is interested in “non-established playwrights.” A few playwrights are invited to submit, but “a majority of the plays considered will come from the blind submission” pool. There is a submission fee of $20 to cover the costs of the submission process.