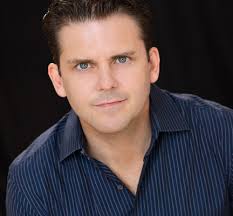 Robert Creighton, the triple-threat fireplug of an actor who has distinguished himself in Broadway’s Anything Goes and The Mystery of Edwin Drood, will tap his way back into a familiar property on June 13, when his award-winning musical Cagney gets a private industry reading at York Theatre Company’s home in New York City. 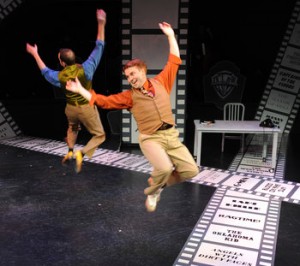 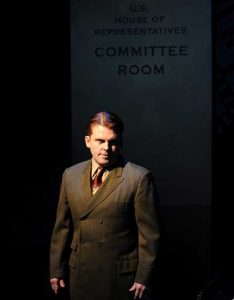 Here’s how the show is billed: “Cagney follows the actor from his humble beginnings in New York City’s Lower East Side through his rise as a vaudeville song-and-dance man to superstardom in Hollywood. It traces the volatile relationship with studio head Jack Warner, and is filled with show-stopping numbers from ‘Yankee Doodle Dandy,’ ‘The Seven Little Foys’ and more.”

Check out Creighton’s album “Ain’t We Got Fun,” a collection of tunes from the Cagney era.