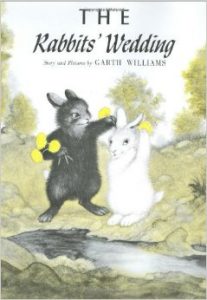 The jacket cover of Garth Williams’ “The Rabbits’ Wedding.” The controversial book stirred passions in Alabama in 1959.

Here’s how Pioneer bills the new play: “In 1959 Alabama, a segregationist state senator wants a controversial children’s book purged from the state library, but a fearless librarian refuses, putting both of their worlds at risk in a time of extraordinary social change. Inspired by real events, Alabama Story is a highly theatrical new play about tests of character in the Deep South of the Imagination.” 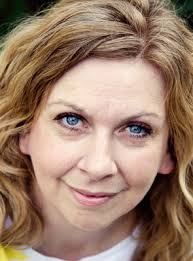 Jones first learned of the story of beleaguered Alabama librarian Emily Wheelock Reed when he read her obituary in The New York Times. “Strong characters and richly contrasting conflicts rarely just fall into my lap, but that’s exactly what happened when I opened the newspaper and read the obituary,” Jones said.

His research included two trips to Alabama (to Montgomery and Demopolis, the settings of the play), where he spoke with local librarians and historians, toured historic sites, searched the collection of the Alabama State Department of Archives and History and walked the same halls where the librarian and the senator worked in 1959. 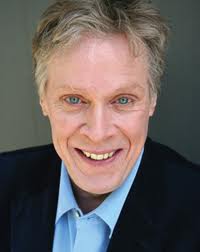 In 1959, Reed was director of Alabama Public Library Service in Montgomery, serving as the state’s chief librarian. A local segregationist newspaper objected to a children’s book in the library’s holdings, and the concern caught the ear of a pro-segregation state senator named E.O. Eddins.

The picture book, “The Rabbits’ Wedding” by Garth Williams,  portrays the frolicsome friendship and gentle marriage between a white rabbit and a black rabbit. The senator wanted the book taken off of the shelves; the librarian faced a choice that endangered her job and perhaps her very existence.

“Opposites were immediately evident in this slice of American history, and instantly I recognized the building blocks for a play,” Jones said. “I knew very early in the process that I didn’t want to write a dry docudrama. Taking a cue from children’s literature and children’s theatre, I sought ways for the story to leap off of the page and shake up the theatregoer’s imagination while staying true to the essence of the history. I started by placing Garth Williams himself as narrator — and frisky utility player in other roles. I commingled fictional characters with real people and gave them shared history in a time of extraordinary social change.” 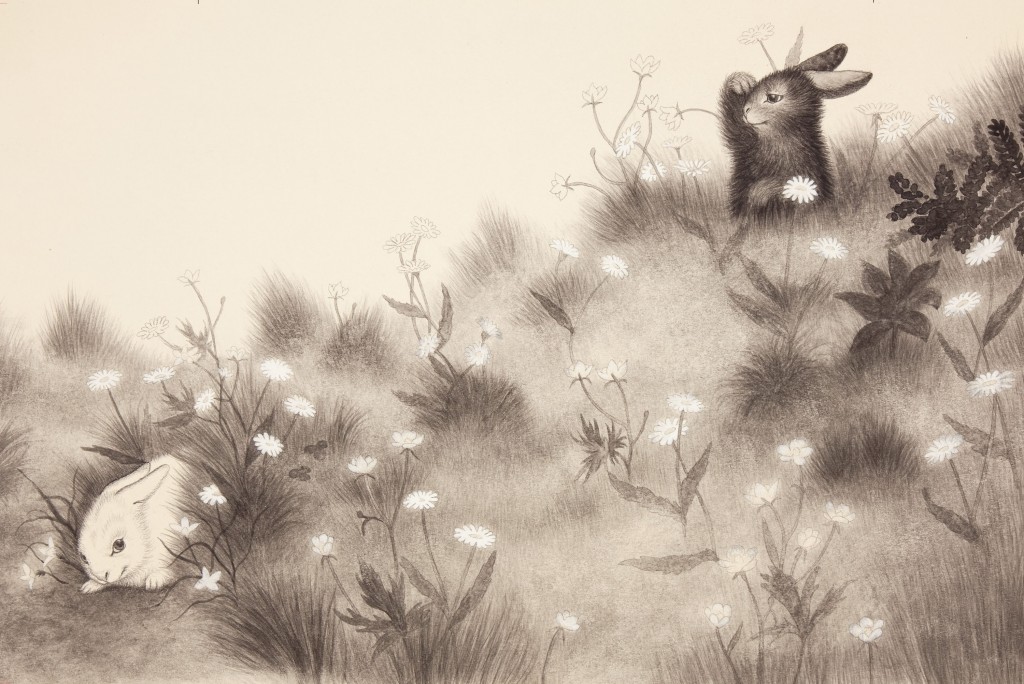 Artist-writer Garth Williams is widely known for his illustrations for “Little House on the Prairie,” “Charlotte’s Web” and “Stuart Little.” The controversy about his apparent political message — the advocacy of interracial marriage — in “The Rabbits’ Wedding” made international headlines. He denied that he was seeking to send a message with his images of contrasting-color bunny rabbits. Read his obituary here.

Kenneth Jones is a playwright, librettist, lyricist and journalist. His O. Henry-inspired musical Voice of the City (with music by Elaine Chelton) was first presented in The York Theatre Company’s Developmental Reading Series Off-Broadway, followed by a workshop produced by The Human Race Theatre Company in Dayton, OH (both presentations directed and choreographed by Karen Azenberg). His musical Naughty/Nice, written with composer Gerald Stockstill, was seen in Manhattan concerts at The Players Theatre, TACT Studio, Ars Nova and Caroline’s On Broadway. It was a semi-finalist in the National Alliance for Musical Theatre’s Festival of New Musicals. For their theatre songs, Stockstill and Jones are the recipients of the 2010 Dottie Burman Songwriting Award from the Manhattan Association of Cabarets and Clubs (MAC). He is a member of the Dramatists Guild, BMI and the advanced BMI-Lehman Engel Musical Theatre Workshop. His work as a journalist includes 15 years as a leading writer and editor at Playbill.com and 10 years as a feature writer, theatre reporter and critic for many publications, including The Detroit News. Visit ByKennethJones.com.

Sponsors of the Play-By-Play series include Sandi Behnken, The Bireley Foundation, Lee and Audrey Hollar, Michael and Jan Pazzi, The University of Utah Department of Theatre, and The Utah Museum of Fine Arts.

The three readings are scheduled for 8 PM April 4 and 2 & 8 PM April 5 at Dumke Auditorium, Utah Museum of Fine Arts, 410 Campus Center Drive on the campus of the University of Utah. A talkback will follow the Saturday matinee.