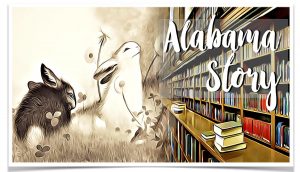 Alabama Story will make its Ohio premiere by opening the 39th season of Ensemble Theatre, the ambitious indie company in Cleveland Heights known for its commitment to modern classics — like both parts of Angels in America earlier this year — plus adaptations and new works. The Sept. 7-30, 2018, run of Kenneth Jones’ censorship-minded Southern-set drama coincides with the annual Banned Books Week in libraries across the nation. Associate artistic director Tyler Whidden directs the production. Rehearsals began Aug. 7. 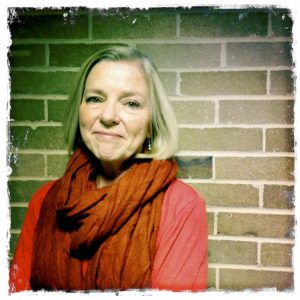 Inspired by true events, Alabama Story  charts the tale of Alabama state librarian Emily Wheelock Reed, who was persecuted for protecting a children’s picture book that depicts the marriage of a white rabbit and a black rabbit. This year marks the 60th anniversary of the publication of Garth Williams’ “The Rabbits’ Wedding.” The events of the play take place in 1959 in Montgomery and other parts of Alabama and the South, in what the playwright calls “the Deep South of the imagination.” (Ohio local angle, for those keeping score: Emily Reed attended Ohio Wesleyan for several semesters but left after the death of her father; she later earned degrees from Indiana University and the University of Michigan.) 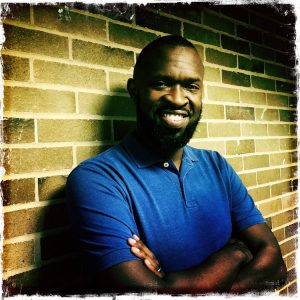 Here’s how Ensemble Theatre bills Alabama Story: “A gentle children’s book with an apparent hidden message — a black rabbit marries a white rabbit! — stirs the passions of a segregationist State Senator and a no-nonsense State Librarian in 1959 Montgomery, Alabama, just as the civil rights movement is flowering. Another story of childhood friends — an African-American man and a white woman, reunited in adulthood in Montgomery that same year — provides private counterpoint to the public events of the play.”

By spring 2019, Alabama Story will have been produced in at least 21 cities around the country since its 2015 world premiere by Pioneer Theatre Company in Salt Lake City. Producers, artistic directors and literary staff may request a perusal copy here. 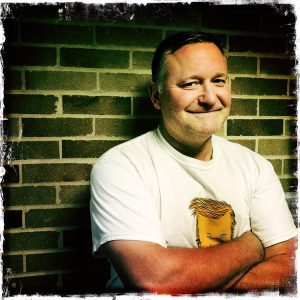 “I wrote Alabama Story several years before our current political moment, but the characters, ideas and themes that surface in the play seem more alive than ever,” playwright Kenneth Jones said in statement. “It’s a story of censorship, saber-rattling politicians, persecuted women, Southerners dismissing national opinions, naked racism, threatened civil rights, attacks on the free flow of information. It’s also a love story, a political thriller and, at times, a comedy. Really. The play is set in 1959, and it seems to me that everything old is new again. Inspired by true events, I ended up writing a play about how we treat each other in times of social crisis. I’m excited that Alabama Story is getting its Ohio premiere by Ensemble Theatre in a time when conversations about the quality of American character are so highly charged.” 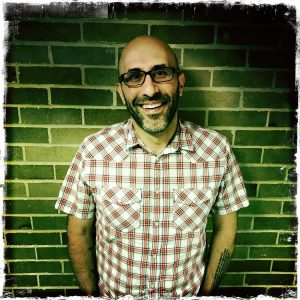 Craig Joseph plays children’s book author/illustrator Garth Williams, and other characters in “the Deep South of the imagination.”

An Austin, TX, production of Alabama Story played July 2018. A production at Repertory Theatre of St. Louis plays January 2019,  launching a season that marks the 60th anniversary of the play’s events.

The 2018-19 Ensemble Theatre season also features Frank Galati’s adaptation of East of Eden; a world premiere adaptation of Jules Verne’s Around the World in Eighty Days by Shahrazad Theatre Company in association with Ensemble Theatre; Lorraine Hansberry’s A Raisin in the Sun; Eugene O’Neill’s A Moon for the Misbegotten; Quiara Alegria Hudes’ Water By the Spoonful; and the world premiere of David Hansen’s The Way I Danced With You as part of the 2019 Colombi New Plays Festival, which also includes 10-minute plays and staged readings of new works. 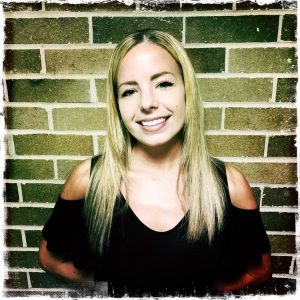 Adrienne Jones is Lily Whitfield, who reunites with childhood friend Joshua in a time of social and personal upheaval.

Ensemble Theatre offers a Mainstage series and Playground series and is “dedicated to the responsible production of works that celebrate the human spirit drawn from the rich canon of modern American classics as well as other significant contemporary plays. …Reintroducing the classics, examining them with new eyes, and supporting the development of new works for the American theater.” Celeste Cosentino is executive artistic director.

Single tickets (all general admission) are $12-$29 and are now on sale.