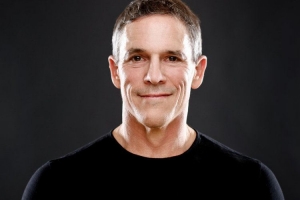 Dean Biasucci plays a carpenter who bonds to the mother and daughter who live next door in the ATI Lab Series reading of Kenneth Jones’ “Hollywood, Nebraska.” 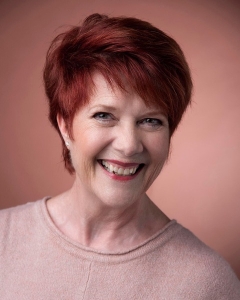 ATI bills Hollywood, Nebraska this way: “In the panhandle of Nebraska, two actresses of a certain age are making a homecoming in their dying small town. Jane’s in from L.A. to check up on her ailing mother. Andrea’s back from New York to bury her father. Will a disappearing dot on the map of the Great Plains provide a second act for each of them? A new rueful comedy about the urge to be creative, the itch to move away and the ache of reconnecting with the family and feelings that you thought you left behind.”

The two-act Hollywood, Nebraska is set in a remote small town called Hatcher, in the panhandle of western Nebraska, near the Wyoming border, “during a recent autumn in a kinder moment in the early 21st century,” according to the playwright. Theatre industry folk may request a free perusal copy here.

Playwright Kenneth Jones is currently represented at ATI with his acclaimed drama Alabama Story, which has earned rave reviews since opening Oct. 25. It continues to Nov. 17. Learn more about Alabama Story’s history here. The play is published and licensed by Dramatists Play Service. According to the playwright, “As with Alabama Story, audiences should expect a tears-and-laughter experience out of Hollywood, Nebraska, though the new play is more interested in family issues than social justice issues.” 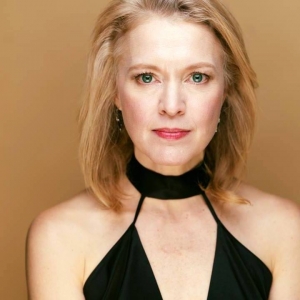 Teenager Lizzie Farrell is the daughter of ATI co-founders Don Farrell and Judy Fitzgerald. She’ll play Katie, the wannabe actress and daughter of next-door neighbor, Robert, played by Biasucci. (In the play, Fitzgerald’s Jane becomes a mentor and acting coach to Katie.) New Yorker Biasucci has worked in regional theaters, including Indiana Repertory Theatre, and in TV and film. Adam Tran (recently of “Chicago Med”) plays Robert’s fellow carpenter, Lance, and Suzanne Stark (an Indy favorite from ATI, Beef and Boards and beyond) plays Jane’s vulnerable but steely mother, Alma.

Actress Amy Bodnar introduced Jones to ATI, leading to the Indiana premiere of Alabama Story and this developmental reading. She also introduced Jones and Evans to Biasucci when they were auditioning for the Wyoming workshop of Hollywood, Nebraska. “If you want an actor who can play a character who is strong-but-silent, salt-of-the-earth, corn-fed, ex-military, a cool dad, a regular guy, the boy next door, a rescuer and the love interest, you get Dean Biasucci,” Jones set. “He’s great casting for this. We were lucky to get him before and we’re lucky now.” 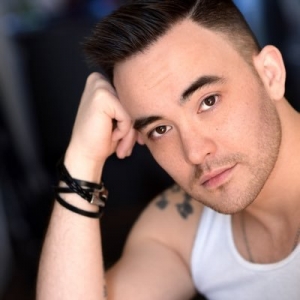 Jones told the Carmel Current, “Jane and Andrea, two actresses, left their hometown years ago and are now returning, coincidentally, in the same week,” Jones said. “Whether we’re just back from college or returning in middle age after years away, we all look in the mirror and feel some sort of tension about who we were, who we are today and how our hometown experience shaped us. As these women are actresses the title takes on a new meaning: the comma between ‘Hollywood’ and ‘Nebraska’  carries two meanings. It’s a city address in Los Angeles, but it also suggests the pull between Hollywood and Nebraska. Which will win out? Which will be chosen? Hollywood? Nebraska?”

“I’m grateful for another step to sharpen the people and world of Hollywood, Nebraska in the hope of a future world premiere,” playwright Kenneth Jones said. “It will be great to see it in the heartland — this a play about Midwest people, after all. I’m excited to be in the first-ever ATI Lab Series of new play readings, and to become part of what will be a rich heritage of the company developing new works.” 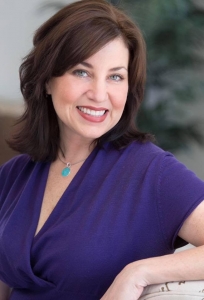 Playwrights Lindsay Adams of Kansas City, MO, and Ethan Mathias of Fishers, IN, will also see their new plays — Rattler and Provenance, respectively — get developmental staged readings in the 2019-20 ATI Lab Series season.

This is the first formal new works development program in ATI’s 15-year history. Tickets for the series are on sale now, at $20 per reading (or less for subscribers).

The goal of the Lab Series is not necessarily to channel plays to the ATI mainstage, but to engage audiences in this early phase of the theater-making process and to be part of the community of regional theaters developing new plays and musicals toward world premieres that will enrich the future of the American theater. The ATI tagline says it all: “Will you be able to say, ‘I was there when it all began’?” 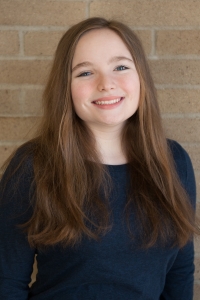 Lizzie Farrell plays high-schooler Katie, a young actress with stars in her eyes in “Hollywood, Nebraska.”

By spring 2020, Jones’ six-actor social justice drama Alabama Story will have been produced in more than 27 cities around the country since its 2015 premiere.

Jones’ recent plays — Two Henrys, Circa 1976 and Hollywood, Nebraska — have all focused on Midwest characters and roots; the playwright was raised in Michigan and now lives in New York City. The three-character Two Henrys, about an Indianapolis native reconnecting with his late partner’s family in Florida, had a recent workshop presentation by Red Mountain Theatre Company in Birmingham, AL, and is seeking further development toward a world premiere.