“Hollywood, Nebraska,” a Comedy About Coming Home, Gets CT Reading 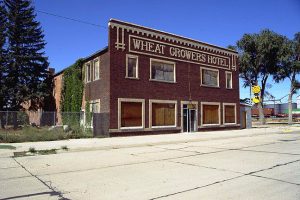 Kenneth Jones’ six-actor comedy Hollywood, Nebraska is the latest title in Music Theatre of Connecticut’s New Voices series, a non-musical pilot program that gives a spotlight to five contemporary plays by living authors in staged readings. Elissa DeMaria directs the Feb. 21 presentation of the play about two actresses and childhood pals returning to their dying hometown for separate family emergencies.

[Editor’s Note, April 2022: At least three theaters to be named will present concurrent, separate world premiere stagings of the comedy in the 2022-23 season. If you want to jump on the bandwagon of a world premiere designation, the play is licensed directly from the playwright and must be produced by June 2023. You can find a perusal copy at New Play Exchange or by e-mailing the playwright.]

Here’s how MTC bills Hollywood, Nebraska: “In the panhandle of Nebraska, two actresses of a certain age are making a homecoming in their small town. Jane’s in from L.A. to check up on her ailing mother; Andrea’s back from New York to bury her father. Hollywood, Nebraska is a rueful new comedy about the urge to be creative, the itch to move away, and the ache of reconnecting with the family and feelings that you thought you left behind.” 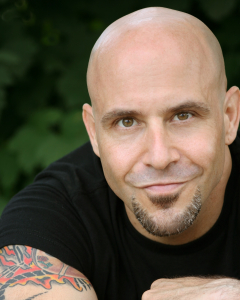 The two-act Hollywood, Nebraska is set in a remote small town called Hatcher, in the panhandle of western Nebraska, near the Wyoming border, “during a recent autumn in a kinder moment in the early 21st century.” 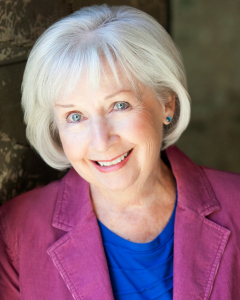 Playwright Kenneth Jones is best known for his six-actor social justice play Alabama Story, which was just published by Dramatists Play Service after more than 40 productions around the U.S.

The Hollywood, Nebraska script being read in Connecticut is the latest draft of a play seen in a full workshop production at Wyoming Theatre Festival in 2017 and later at Actors Theatre of Indiana in 2019. Off-Broadway’s TACT/The Actors Company Theatre gave it its first presentation.

Playwright Jones said, “I’ve been lucky to witness readings of the play in the play, and to see audiences connect with that universal idea of ‘coming home.’ As with my play Alabama Story, you should expect a tears-and-laughter experience from Hollywood, Nebraska, though the new play is more interested in family issues than social justice issues. In the time of the pandemic this is a feel-good, comfort-food play that will — I hope — make audiences think about who they are, what they once wanted, where they came from and what they became.” 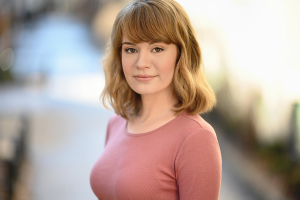 He added, “The Music Theatre of Connecticut reading is a terrific opportunity for me to learn more about the play, but I’m eager for the day when it gets a fully produced world premiere. Readings are powerful steps in that direction.” 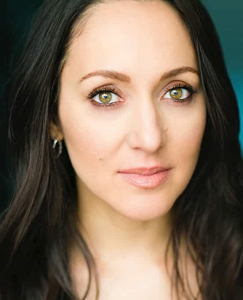 Jones’ three-character comedy-drama Two Henrys, about an Indianapolis native reconnecting with his late partner’s family in Florida, will get a reading in May by Actors Theatre of Indiana.  You can find the script at New Play Exchange.

Using a reading agreement with Actors’ Equity Association, the Music Theatre of Connecticut series in Norwalk, CT, explores plays that have been previously produced, read or developed elsewhere, allowing actors and directors associated with MTC to use their creative muscles; to give MTC audiences added variety of programming choices; and for playwrights to look at material with fresh eyes and listen with fresh ears. Playwrights are invited to attend audience talkbacks in person or virtually.