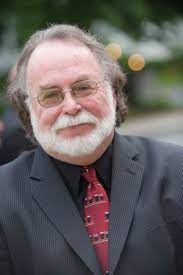 The company began producing in 2019 and took a break in 2020 when the Covid-19 pandemic hit. Artistic director Jim Frangione said in statement, “As disappointing as the forced hiatus has been, we are all excited to get back into the theater.”

“We welcome everyone in the Berkshires and beyond to come out, come back, be safe, comfortable, and join us for an exhilarating and lively summer,” Deann Simmons Halper, executive director, said in a statement. Safety protocols are in place for audiences and the production teams.

St. Germain, a Berkshire favorite known for his popular and acclaimed plays Freud’s Last Session, Typhoid Mary, Dancing Lessons and Camping With Henry and Tom at nearby Barrington Stage Company, will see his poignant new comedy, Dad, produced by Great Barrington Public Theater. Another company is expected to premiere the play at a future date, but the GBPT production will be the first time it plays before an audience. St. Germain will be on campus. 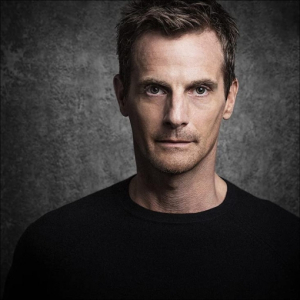 According to GBPT, Dad “offers a heartfelt exploration into sibling and parent rivalries, the challenges of aging, and the power of reconciliations to foster self-discovery.”

(Nearby this summer, St. Germain’s Eleanor, a portrait of Eleanor Roosevelt starring Harriet Harris, will play July 16-Aug. 1 at Barrington Stage Company’s home in Pittsfield. The play was originally commissioned by Florida Studio Theatre, where St. Germain is part of FST’s Playwright Collective.)

Anne Undeland’s Mr. Fullerton, a premiere, is billed as “a steamy, eyebrow-raising return to the Gilded Age.” A cast of four will be announced. Undeland will be in residence working with the company, under the direction of Judy Braha. Performances play July 21-Aug. 1 in the intimate Liebowitz Black Box Theater in the Daniel Arts Center. 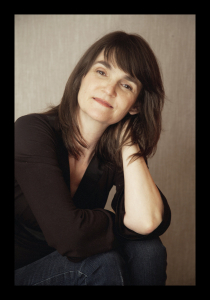 The play brings together Pulitzer Prize-winning novelist Edith Wharton (“The Age of Innocence”), Henry James, Morton Fullerton “and Edith’s saucy Irish maid for parlor games and society foreplay from Paris to Lenox in a rich, retelling of Wharton’s actual, true-love romance with a younger, stateroom dandy.” Expect “a banquet of language, poise, sex, mores and manner that rings with literary and local history.” Wharton’s historic home, The Mount, is in nearby Lenox, MA.

Closing the season on the McConnell Theater mainstage is the East Coast premiere of The Christopher Boy’s Communion, a drama by Pulitzer Prize winner David Mamet, July 29-Aug. 8, directed by artistic director Frangione. Originally scheduled for last season, but cancelled due to Covid-19, Frangione characterized the play this way: “This new play touches on themes Mamet has grappled with many times over his storied career — persecution, prosecution, guilt, innocence and absolution.” 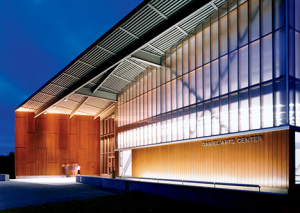 Frangione said in a statement, “Wet Ink brings out the best of area talent and showcases new and established playwrights, performers and storytellers. It’s a great way for us to share new discoveries and possibilities with live audiences.”